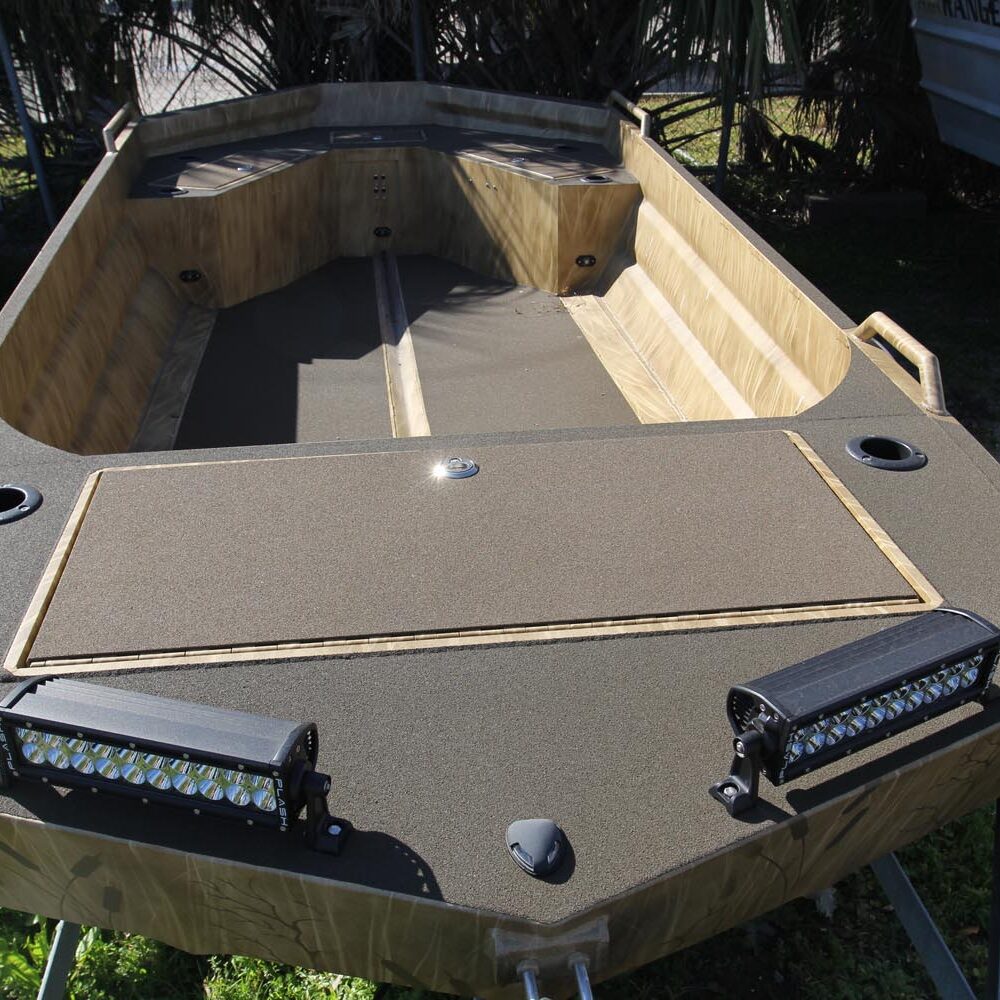 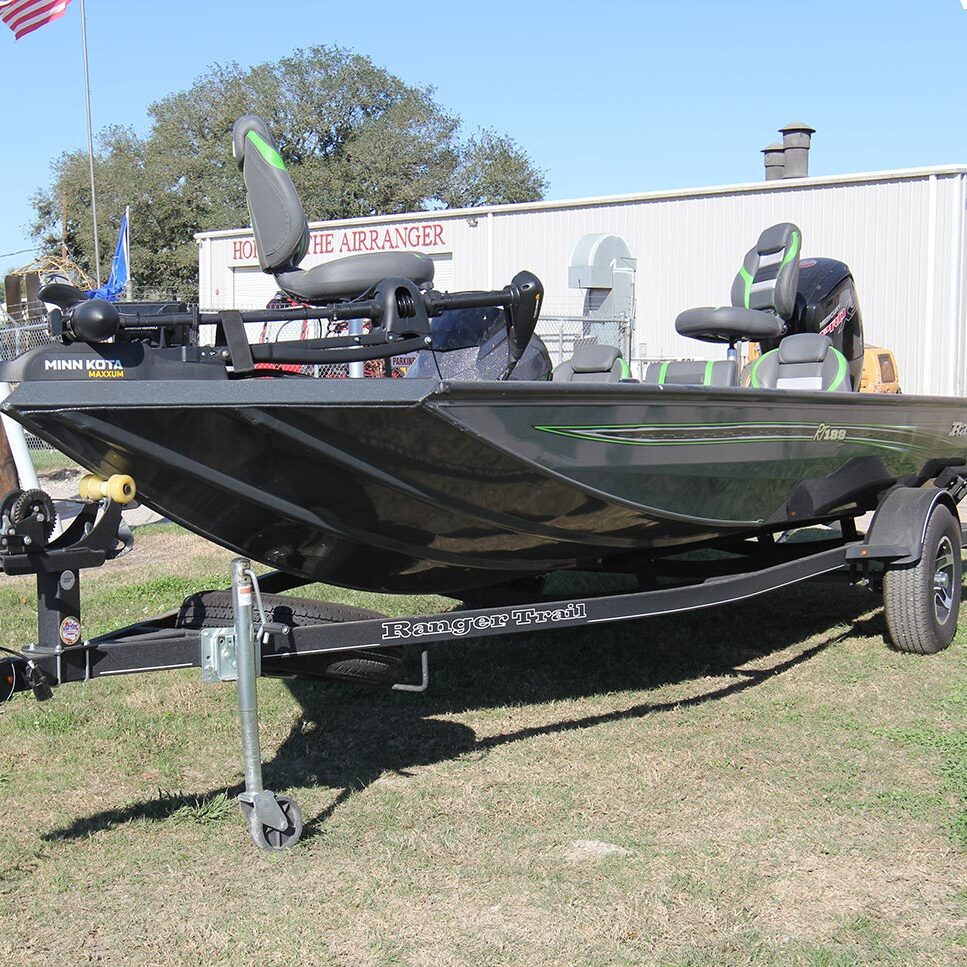 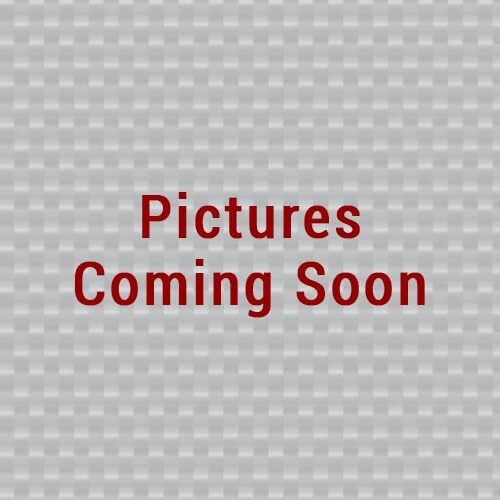 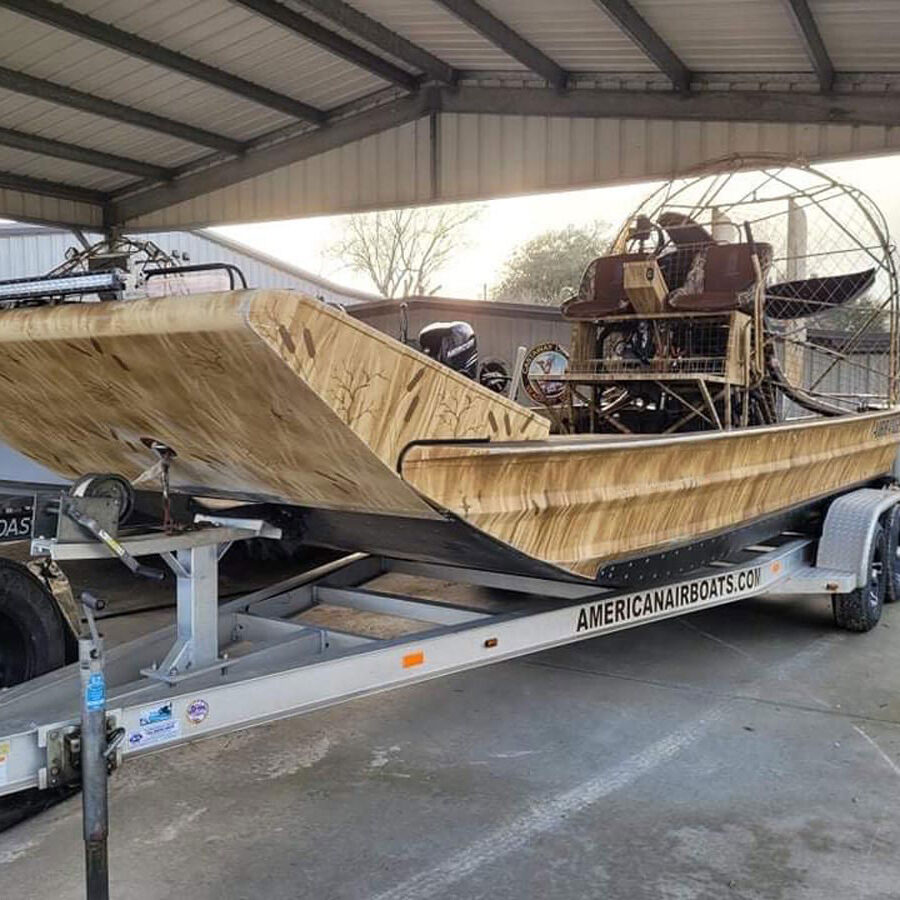 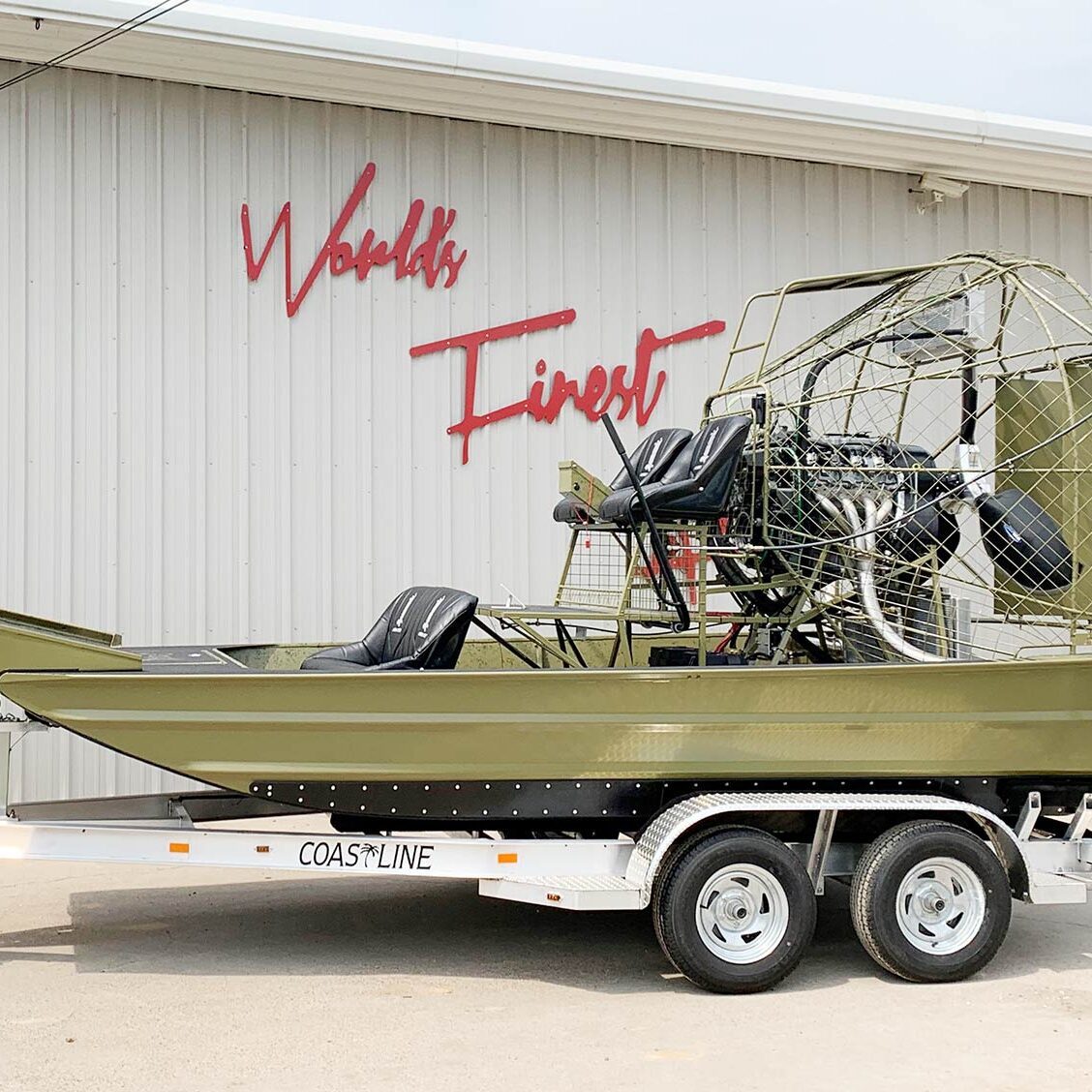 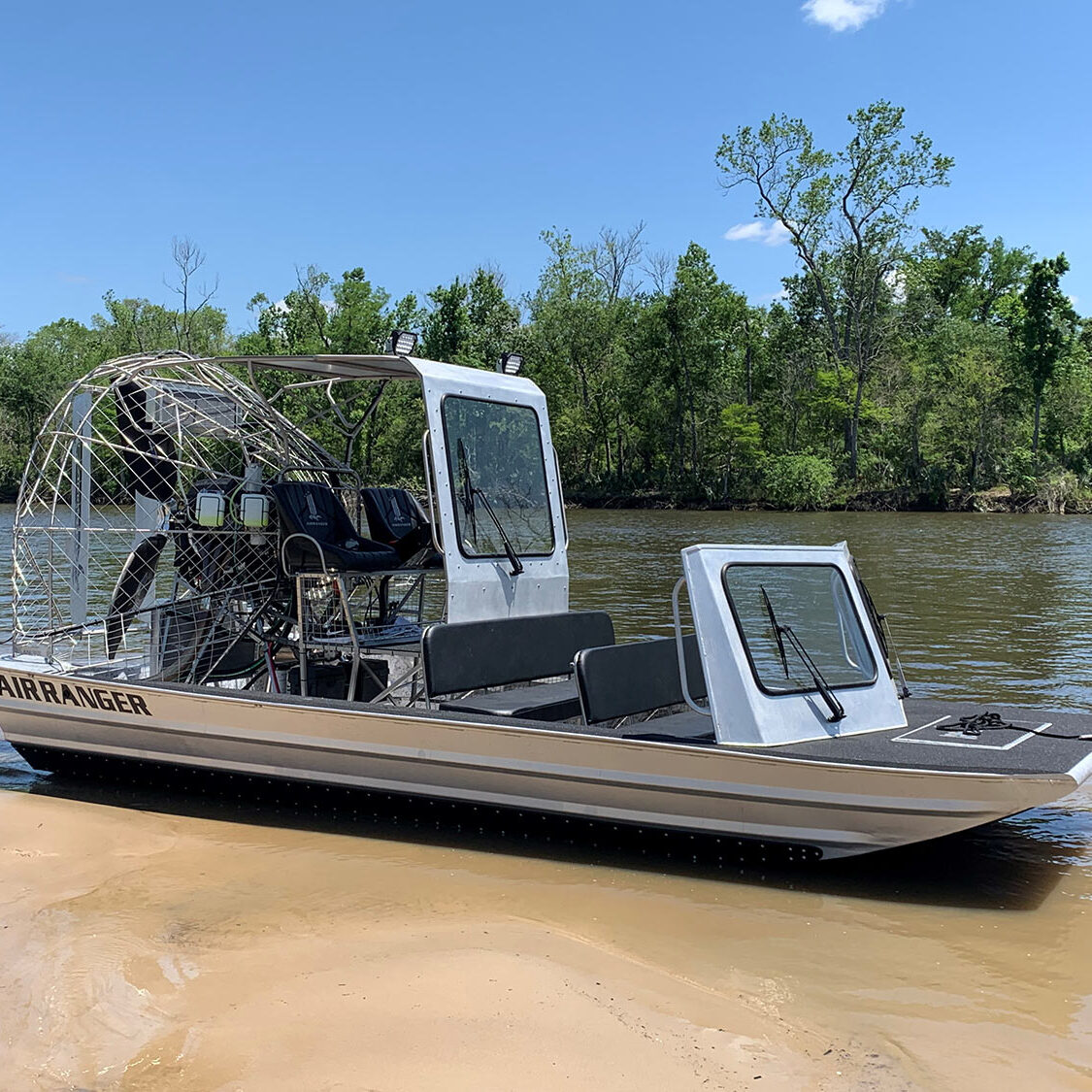 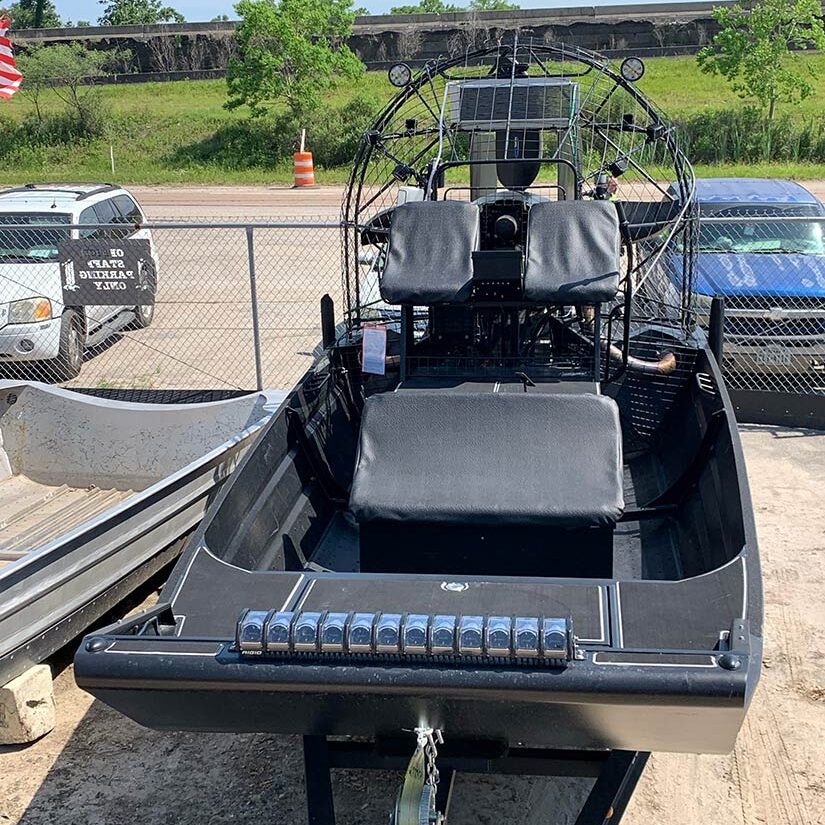 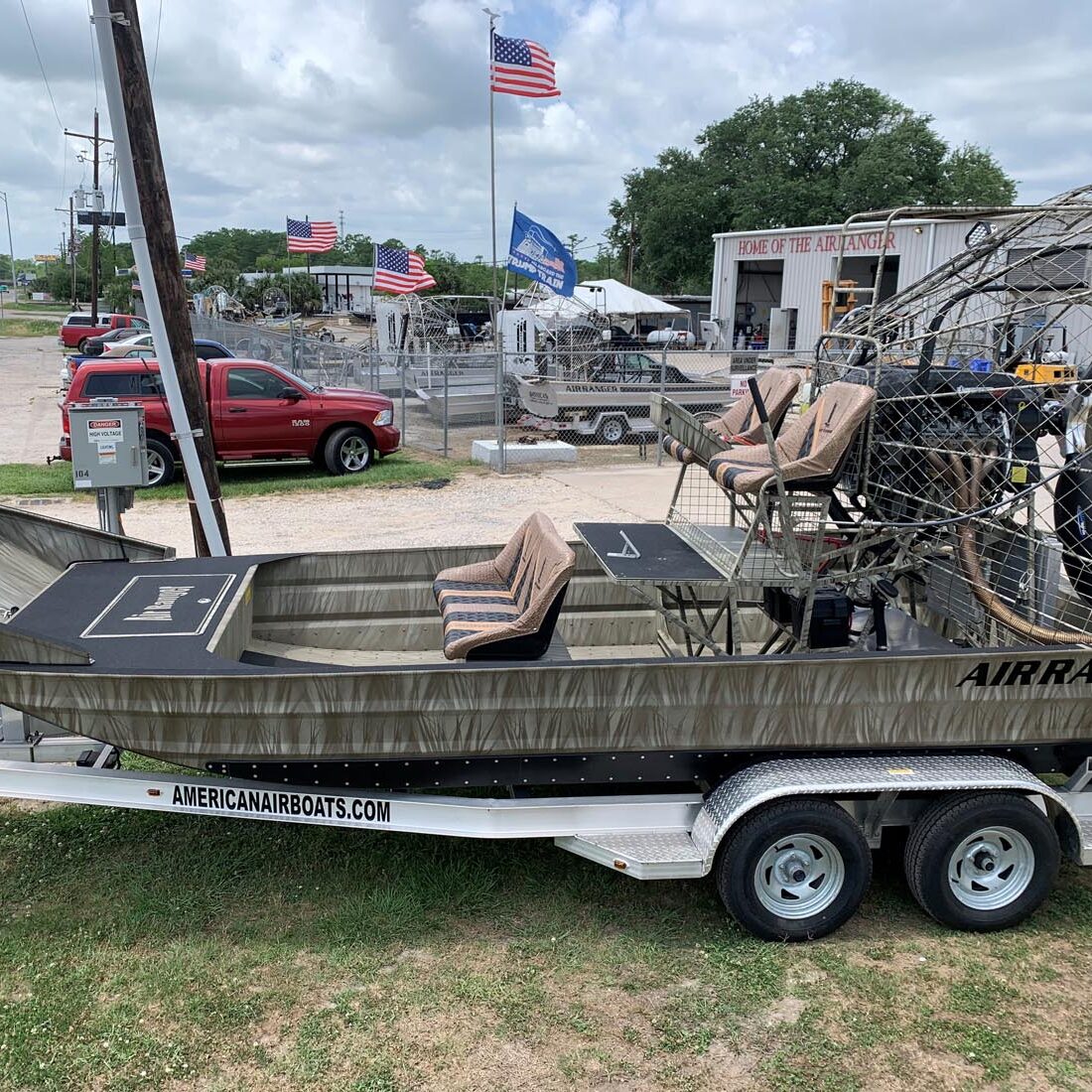 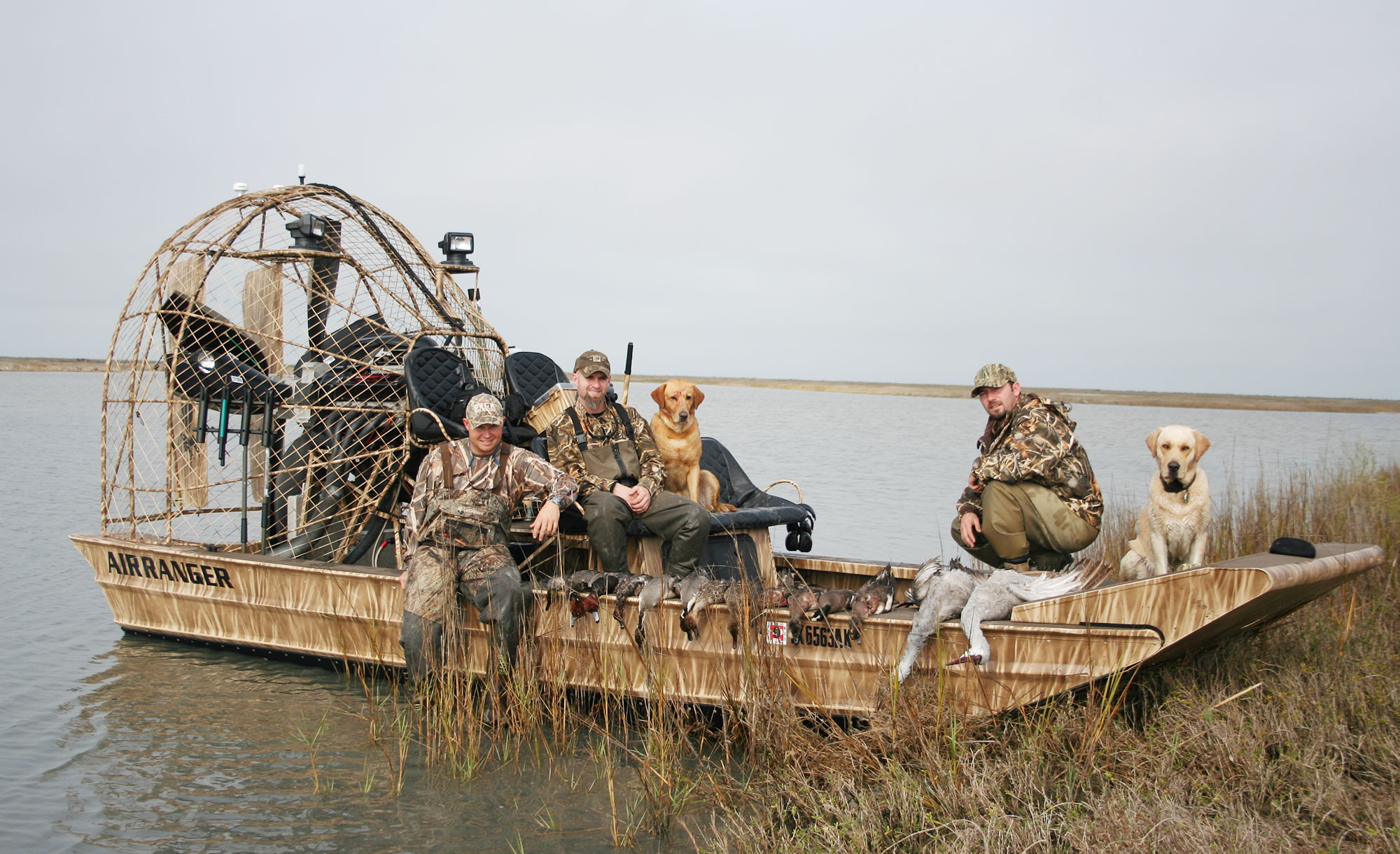 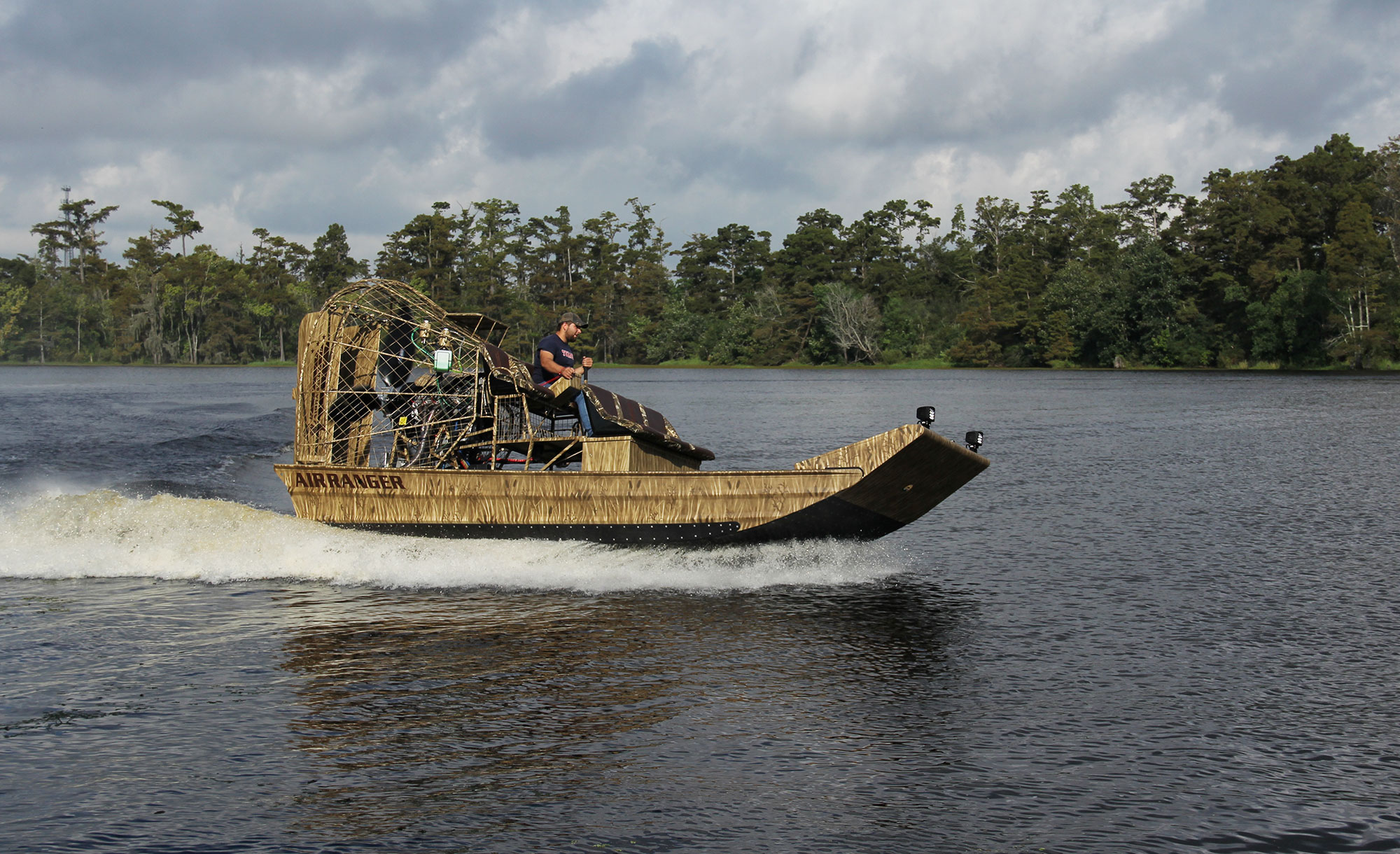 With over 49 years of experience in airboats, American Airboat Corp. offers NEW AIRBOATS and PRE-OWNED AIRBOATS for sale, AIRBOAT PARTS and a COMPLETE AIRBOAT SERVICE DEPARTMENT. Home of the AirRanger Airboat. Lifetime hull warranty & 5 year warranty on stainless steel make American Airboats the leader in the airboating industry.
At American Airboat Corp., we successfully sell pre-owned airboats for our valued customers in a very fast, efficient, and professional manner for all parties involved. Every single used boat that comes through our shop is thoroughly inspected by the top professionals in the airboating industry upon arrival, making certain that the airboat is up to standard for an excellent experience for the buyer and seller.
WHY CHOOSE AIRRANGER

What Our Customers Are Saying...

“Hello Stan,
I would like to take this opportunity to express my appreciation for the fine airboats that you and your company produce. I have owned two American Airboats since 1998 and I have been extremely satisfied with the performance of these boats in rather tough situations such as unkept pipeline right-of-ways in marshy and swampy areas from Florida to South Texas. I have also put the robust construction of your Airboats to the test in several hurricanes including Hurricanes Katrina, Rita, Ike, and Harvey, accessing areas that could not be reached in any other way in order to rescue stranded people.
One of the points I like about American Airboats is that you are continuously looking for additional ways to improve them. That, along with your company’s willingness to modify your Airboats to fit your customers needs, makes American Airboats a winner. Keep up the great work in producing one of the finest Airboats made.”
Sincerely,
Captain Loyd Thornton
U.S.C.G. 100 ton Master Mariner License
“I picked up my new AirRanger this summer and it performs amazing. I did my research and chose American Airboats due to their great customer service, top notch quality and workmanship, durability, resale value, safety and great looks. I live in Florida and am surrounded by airboat builders but instead chose to make the 13 hour trip to Orange TX. I was treated like family there, the boat was exactly how I ordered it and done when they said it was going to be completed, I test drove it there and they were very thorough going over maintenance and operation. Top notch company!”
Sincerely,
Curtis Nicosia
VIEW MORE TESTIMONIALS
Go to Top